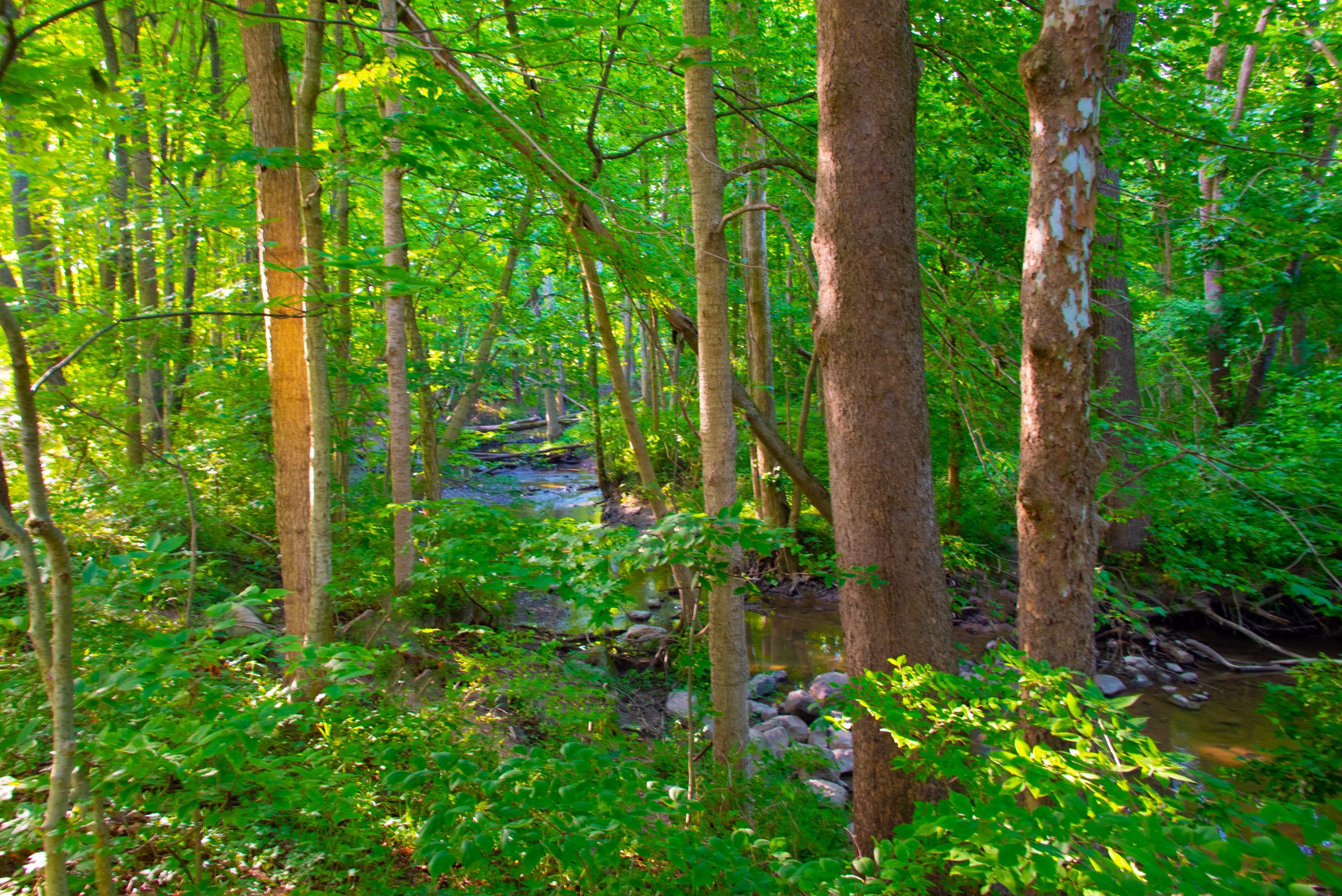 A few years ago, I had an experience that made me concerned for my party’s future.

It happened at the University of Indianapolis as I was tabling for our College Republicans chapter. While the conversations at our booth usually blurred together, I had an interaction that still ticks with me to this day.

An interested student stopped at the table to check out our group, and we clicked instantly on policies and values — a mutual desire for lower taxes, support for small businesses, a strong commitment to gun rights. The conversation changed rapidly, though, as the discussion turned to just one issue — climate.

The GOP’s stance, he said, was too far out of touch. The science is clear, our country is starting to feel the effects, and the need for meaningful action is greater than ever. He told me that the Republican Party is failing to rise to the occasion, and for that reason alone he couldn’t bring himself to join our group.

This was more than a missed opportunity. In almost every regard, we shared an identical personal and political ideology. Yet, all it took was the mere mention of climate to turn him off from the GOP entirely.

The broader data paints a similar picture: over half of Republicans under 38 think the government is doing too little on climate, and 7 in 10 Republicans in general worry that the party’s stance on climate is hurting its performance with young voters. These are not trivial facts. This represents a generational disconnect that endangers our party’s competitiveness in future elections.

The false dichotomy between conservatism and climate is clearly unsustainable. It is also out of sync with our party’s long legacy of environmental leadership. From Teddy Roosevelt’s visionary support of our national parks and Richard Nixon’s passage of the Clean Air and Water acts to Ronald Reagan’s work to limit cancer-causing UV radiation and George H.W. Bush’s highly successful efforts to curb acid rain, the Republican Party has driven many of America’s greatest environmental achievements.

Fortunately, we can do the same with climate, and in a manner that aligns with our core conservative principles. A free-market strategy, called the Baker-Shultz Carbon Dividends Plan, is quickly gaining steam in Republican circles. Contrary to the Left’s big government agenda, the carbon dividends solution would harness the power of capitalism to address the climate issue through clean energy innovation and entrepreneurship.

The premise behind Baker-Shultz is simple: Charge fossil fuel companies a fair price for their emissions and return the money back to the American people. This would deliver emissions reductions fast—not through boundless regulatory red tape, but by offering a simple, clear, nonprescriptive market signal.

Woven into this plan is a critical feature to bolster U.S. competitiveness: a border carbon adjustment. Today, American manufacturing is significantly cleaner than global competitors. It’s 80% more carbon-efficient than the world average, three times more than China’s, and four times more than India’s.

Of particular note, the U.S. steel industry is more energy-efficient than any other major steel-producing country. However, the rules of the road allow these countries to get a free pass for their carbon emissions. The Baker-Shultz Plan would correct this by charging foreign goods for their unaccounted emissions.

This “border adjustment” would allow American manufacturing to realize the significant competitive edge it already has while pushing other countries to follow our environmental lead.

This Republican-backed plan presents the GOP a golden opportunity to combine sound policymaking with smart politics. It would allow us to tackle a problem in a way that rewards American industry, revives the party’s long-standing tradition of environmental leadership, and speaks directly to one of the most important concerns of America’s fastest growing electorate.

With Democrat control of government, advancing this plan would be a decisive move to bring young voters like that student at UIndy back to the party, win us back the White House, and ensure the GOP’s electoral success for years to come.

Read the full article in the Northwest Indiana Times here.