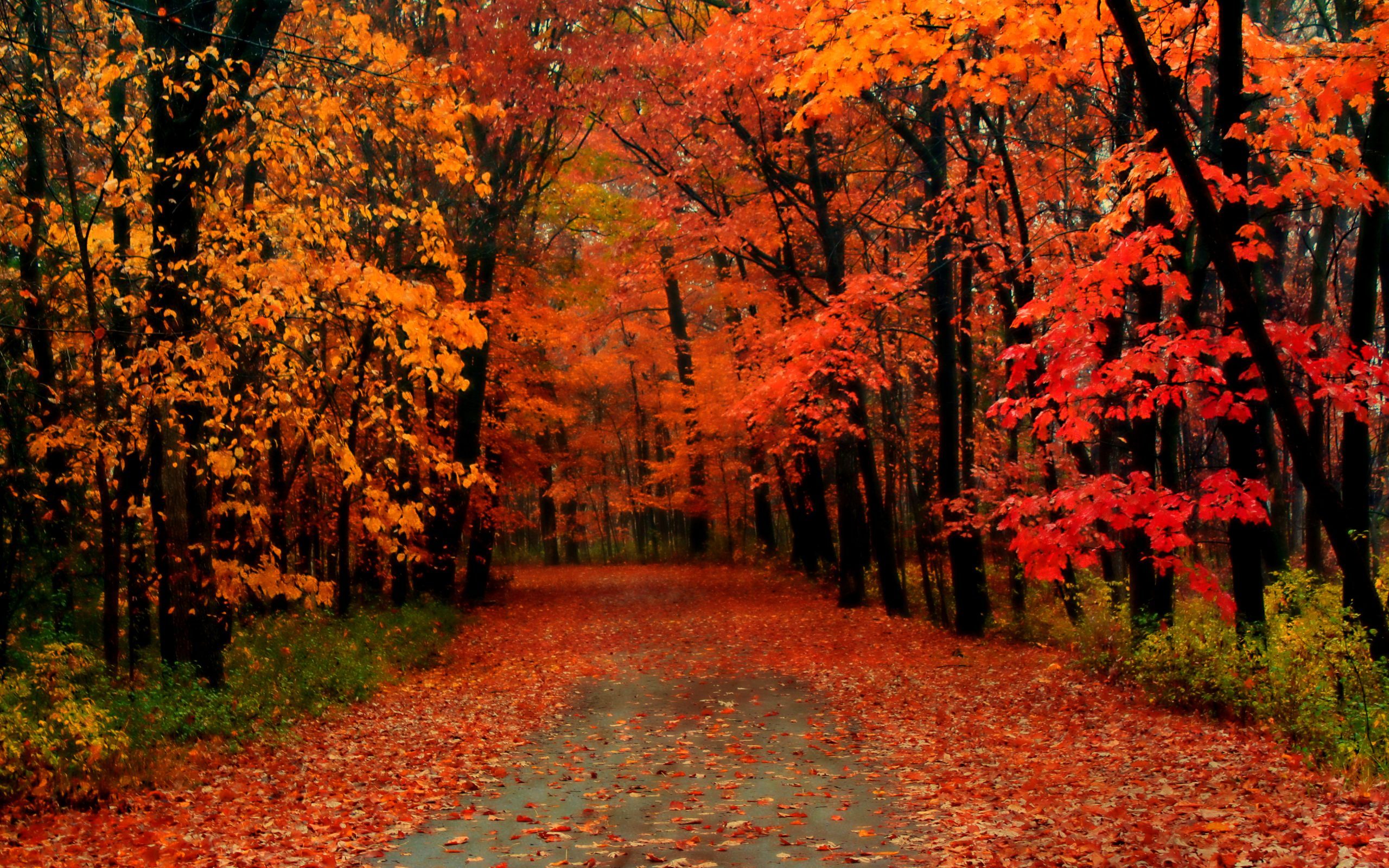 At the turn of the 21st century, the Republican Party’s proud legacy of environmental leadership took a backseat to the boisterous voices of the liberal, activist class in climate-policy debates. In recent years, however, coalitions of young conservatives in Indiana and across the country have cultivated grassroots support to reclaim that legacy and address the climate crisis with a plan that works for the environment, the economy and the American people.

That idea is the Baker-Shultz Carbon Dividends Plan, which proposes a unique solution that would roll back regulations and put money where it belongs – in the pockets of every American reading this. Critical to this is a fee on the carbon emissions of fossil fuel companies that would be rebated directly to Americans in the form of a quarterly carbon dividend. The vast majority of Hoosiers would receive more from their rebate than they would spend in increased annual household expenses. This plan, utilizing fundamental principles of capitalism, also would put the United States in a global position of environmental leadership without crippling us with bureaucratic red tape and unending debt on future generations. It also would reduce the outsourcing of American manufacturing jobs by assessing a fee on imports from countries that are not doing their part to reduce carbon emissions.

American innovation has allowed our nation to flourish, but it also has required of us leadership. A free-market driven carbon dividend plan would unleash further innovation and lead to a cleaner and more robust economy by eliminating the need for overbearing regulatory schemes. This approach creates certainty for businesses, utilities and government, and it enables all to make long-term plans for reducing their carbon emissions and protecting the long-term health of our environment.