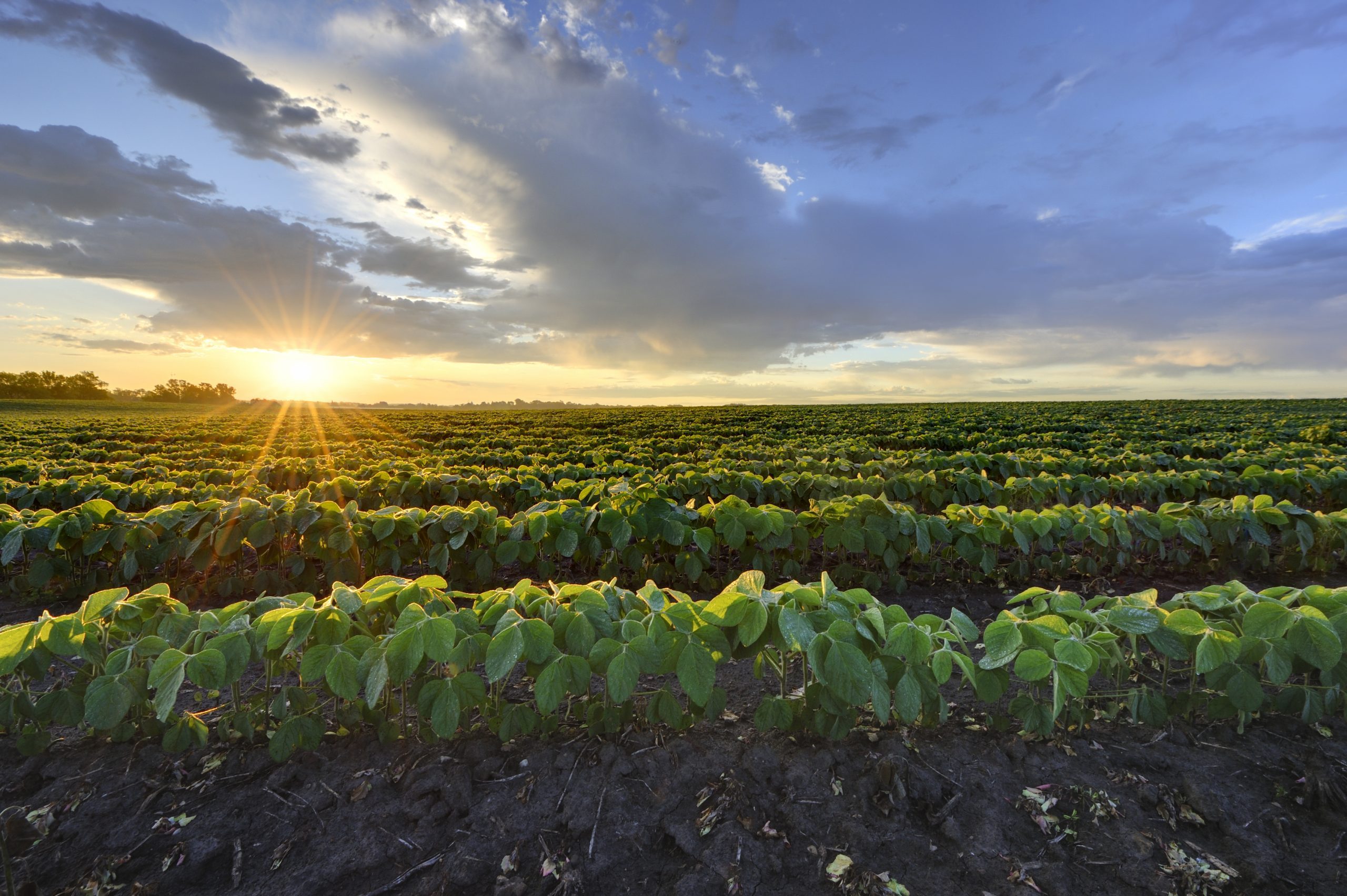 Sen. Mike Braun, a Republican from Indiana, has recently teamed up with Sen. Chris Coons, a Delaware Democrat, to launch the first-ever bipartisan Senate caucus focused on solving climate change. As young conservatives, we think this puts the country on the right track for two reasons.

First, the politics are promising. A Republican senator from the heartland collaborating with a Democratic senator from the East Coast defies the long-standing political polarization that has stalled progress on this issue. By working together, Braun and Coons might be out of step with many of their Senate colleagues, but they are in sync with the American public: 80% of voters say it is important for a national climate policy to be bipartisan, according to a recent poll from Luntz Global.

For young conservatives, Braun’s leadership is particularly heartening. Some 58% of Republicans under 40 have grown more concerned about climate risks—the same proportion as voters overall—according to the same Luntz Group poll. On our own college campuses, we’ve seen how the GOP’s record on climate has hurt recruitment to College Republican clubs. Some students won’t even consider looking at the party because of it.

This generational shift is starting to seep in with GOP leaders. In an interview last month, House Minority Leader Kevin McCarthy of California said Republicans “should be a little nervous” because, without a climate agenda, they risk losing young voters. Braun’s stepping forward has created the opportunity for both parties to be on the right side of history.

Second, the policy trajectory is encouraging. The two senators have already identified types of solutions that, if done right, could actually solve the climate problem.

The most important that they’ve listed is “economic incentives.” To solve climate change, we need to unleash the full innovative potential of the American business sector. Without clear market signals, we can’t rev America’s economic engine.

Basic economics teaches us that the most powerful tool to address climate change is a price on carbon pollution. It is the most direct and efficient way to reduce carbon emissions. On this, the economics profession is nearly unanimous.

The core idea—pricing pollution—is a strategy pulled from the GOP’s legacy of environmental leadership. President H.W. Bush solved one of the greatest American environmental crises of the 20th century, acid rain, by pricing sulfur dioxide. The initiative ushered in innovation and is considered a success: It achieved its goals ahead of schedule and under budget.

If Republicans don’t offer solutions that work, specifically market-based solutions like carbon pricing, the GOP will fail to build credibility on the issue and risks losing a whole generation of younger voters.

Luckily, a solution already exists, and we are proud to be leading young conservatives to advance it. It’s a sensible, step-by-step carbon pricing plan called carbon dividends.

This plan is backed by leading American businesses, the GOP’s top economists and President Ronald Reagan’s right-hand men. It would solve the problem—cutting U.S. emissions in half by 2035—while streamlining burdensome regulations, giving businesses the flexibility to innovate the next generation of clean technologies.

We hear from Republican leaders and college Republicans across the country that we need an innovation-based approach to solve the climate challenge. This solution would harness the full power of the market and unleash innovation across the economy. Braun and Coons should consider it.

Read the full article in the Indianapolis Business Journal here.