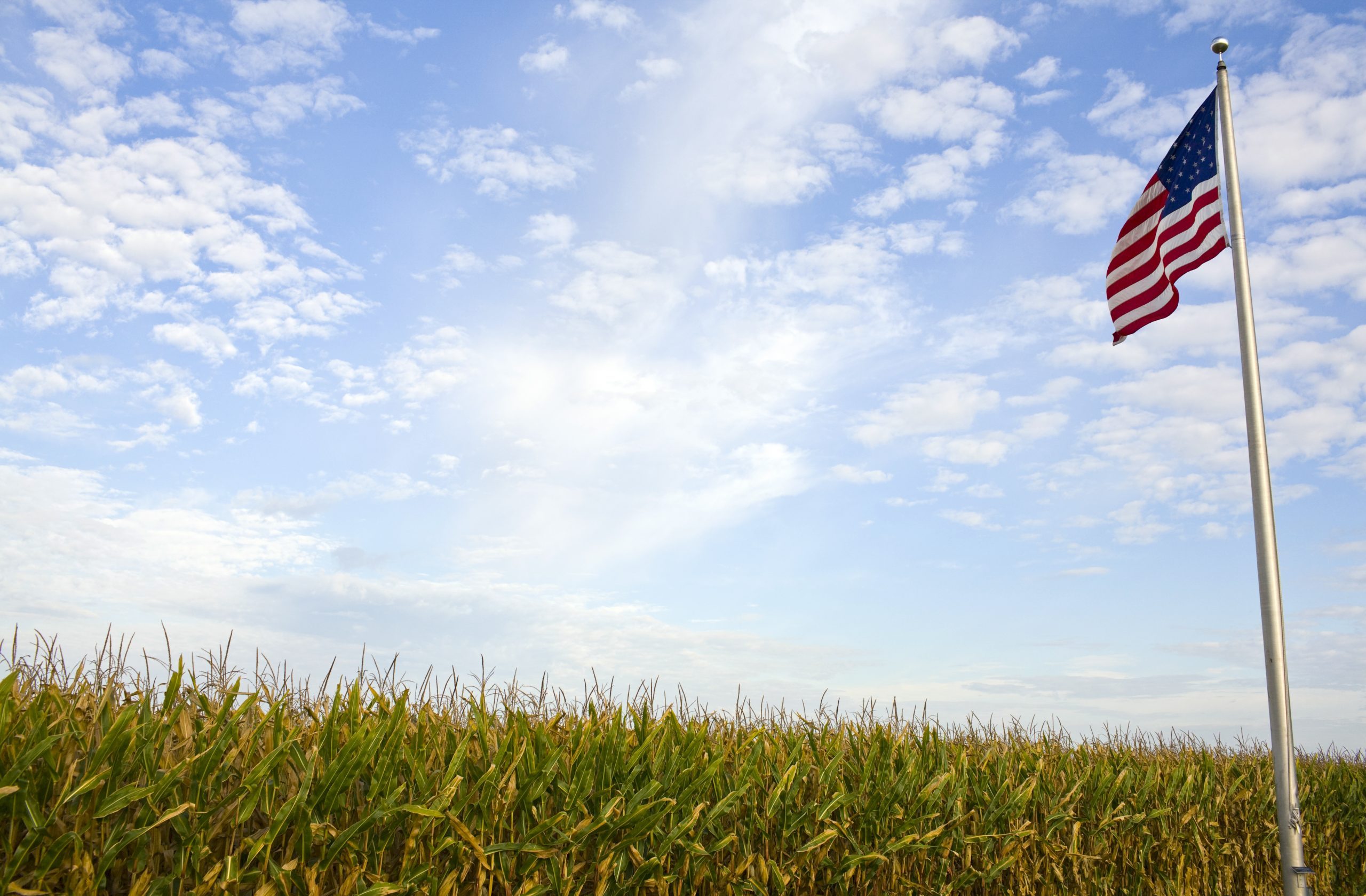 Letters: Time has come to rally around a pragmatic, bipartisan climate change plan

Climate change is not something only environmentalists and activists are concerned about, or even a problem that only one party believes.

And yet, despite steadily growing support from young conservatives in Indiana and across the country, we heard barely a word on the topic of climate change in this past campaign. But that must change.

As Democrats occupy the White House and a majority in the U.S. House, if Republicans remain stagnant on the issue and offer no alternative, America could find itself on the cusp of welcoming economy-killing environmental policies in the mold of the Green New Deal. Therefore, the time is now for Republicans to heed the warnings and lock arms with their own youth base by advocating for a truly conservative, market-driven alternative: the Baker-Shultz Carbon Dividends Plan.

In short, this plan would shrink the scope of government, reduce emissions by more than the environmental regulations imposed on industry by the Obama-Biden administration and outpace the goals laid out by the Paris Climate Accords – all while returning revenue collected from a fee on fossil fuel producers directly to the American people.

The concept of a “moonshot” climate plan, one that would magically eliminate the threat of climate change in one clean strike, may sound nice on Twitter but is unlikely to get through a divided Washington.

Furthermore, the imposition of partisan climate policy through executive action will last only as long as that political party is in power.

Thus, a plan such as the Baker-Shultz plan, which enjoys bipartisan support, is the only realistic legislative solution that could lead to long-term positive change. I encourage other young conservatives to raise their voices on this issue and let lawmakers know we stand to lose a generation of voters if we do not put a sensible solution forward – and fast.