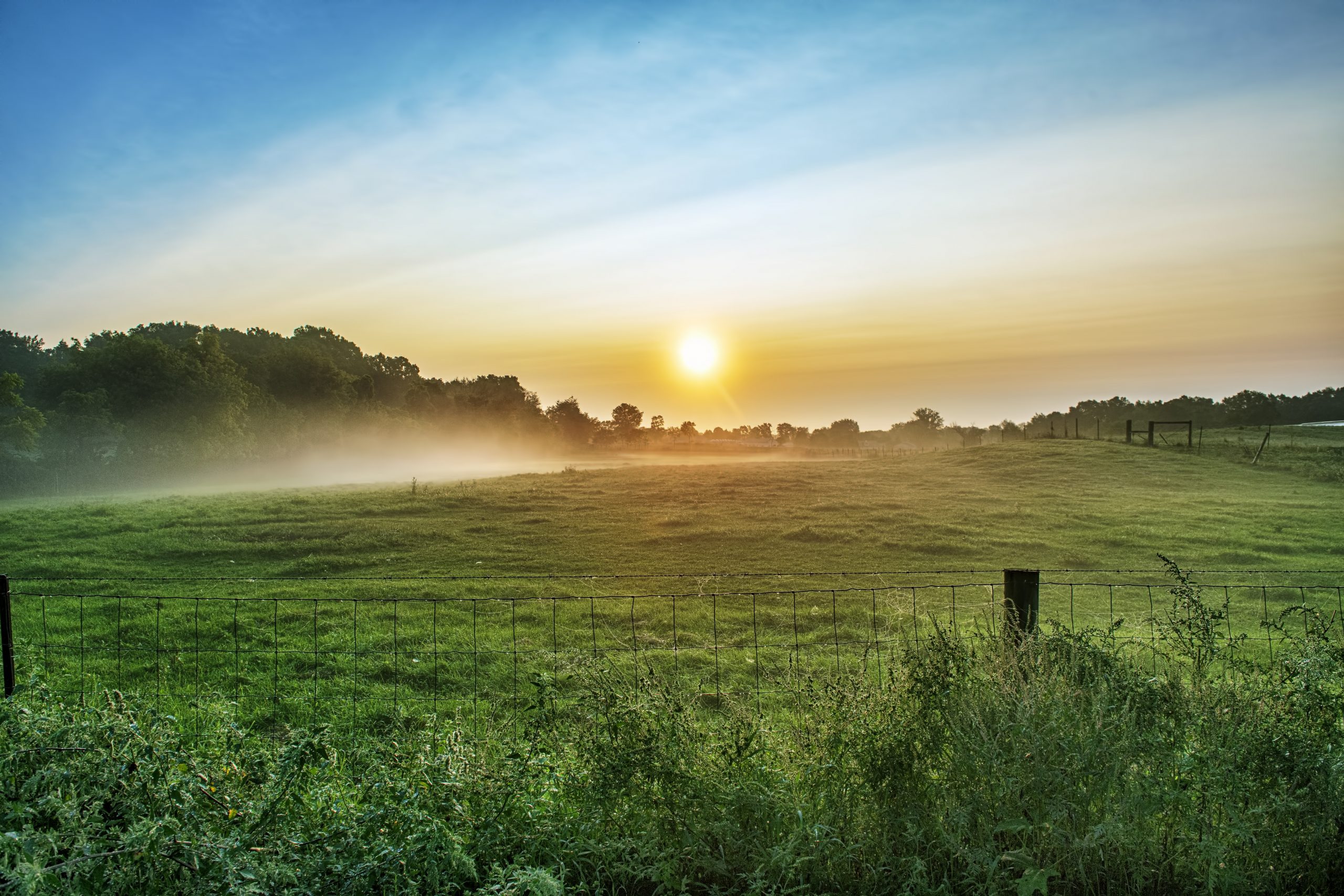 By Ron Grooms and Cindy Ziemke

Climate policy is coming one way or another to the United States.

A majority of Americans, not to mention a majority of Republicans, now favor federal action to reduce emissions. In red states like Indiana, Hoosiers say action is necessary, by a margin of 4 to 1.

This shift is driven in part by a new generation of conservatives who want their party to revive its proud environmental legacy and stake out a bold vision on climate.With this in mind, we’ve joined with Republicans across Indiana to launch Hoosiers for Carbon Dividends, a coalition in support of a climate policy known as the Baker-Shultz Carbon Dividends Plan.

This is a diverse coalition of Republicans from different walks of life including rural and urban communities. We’re young Hoosiers. We’re older Hoosiers. We are large business. And we are Main Street. We’ve united behind this plan because it’s an effective, conservative solution that positions America to win the 21st century.

At the national level, no other climate policy has attracted such strong support from Republicans or business while still gaining the approval of environmentalists.

Major businesses, including Indiana job creators like BP, Ford and General Motors, support this plan. So do thousands of economists, young conservatives, Republican statesmen and the top economists who served all four of the last Republicans to sit in the White House.

The appeal for conservatives lies in the plan’s recognition that climate is a global problem. Republicans have often tuned out from the climate discussion because we have rightly questioned why America should reduce its emissions while other major foreign polluters get off scot-free.

The Baker-Shultz Plan addresses this concern by compelling other countries to do their part to reduce emissions. It does this by introducing an economy-wide carbon fee and then applying it on imports at the border. This would cut U.S. carbon emissions in half by 2035 while applying market pressure on other countries to change their polluting ways.

The upshot: These foreign nations would no longer be able to pollute for free.

Addressing climate in this way would allow America to reap significant economic benefits. Manufacturers — in Indiana and across the country — would gain a competitive advantage on Day One of this policy.

And American steelmakers, which are far more carbon-efficient than global producers, would see their profitability jump by as much as 41% with the carbon dividends plan in place, a study by CRU International Ltd. found. The Great Lakes region alone — covering six states including Indiana — would see nearly $1 billion in value gains in the first year. This is great news for Hoosier steelworkers.

It isn’t just steelmakers who stand to benefit. America enjoys a decisive carbon advantage in a range of industries, many of them located in Indiana. When our auto plants and machine-tool factories start pumping out more product as they displace imports from carbon-intensive countries, they will need more workers. Those workers will see their wages grow. And the local economy is where they’ll spend them.

At the same time, this plan calls for removing costly and intrusive carbon regulations — both now and in the future. By replacing regulations with a steady price signal, businesses will gain the certainty and flexibility they need to innovate and make clean-energy investments with confidence.

Finally, this plan protects family budgets as America transitions to clean energy. All the revenue from the carbon fee will be cycled back to households. Nine out of 10 Hoosier families, on average, will come out ahead with this plan, with a family of four receiving about $2,000 per year. With more money in their pockets, people will spend it, helping Main Street even more.

With such striking benefits for the climate and the economy, it’s no coincidence that this plan was authored by two distinguished statesmen who steered America through some of the toughest challenges of the 20th century.

Always vigilant of our national interests, James Baker and the late George Shultz saw climate as a threat to America — and a threat to their Republican Party, if it didn’t put forward an effective solution. And the leaders of today, like Indiana’s own U.S. Sen. Mike Braun, are stepping up in their own ways to address this challenge.

There’s no better time and no better plan for Republicans to reclaim environmental leadership, affirm our values, strengthen our economy and address climate change. Hoosiers should embrace this commonsense solution today.