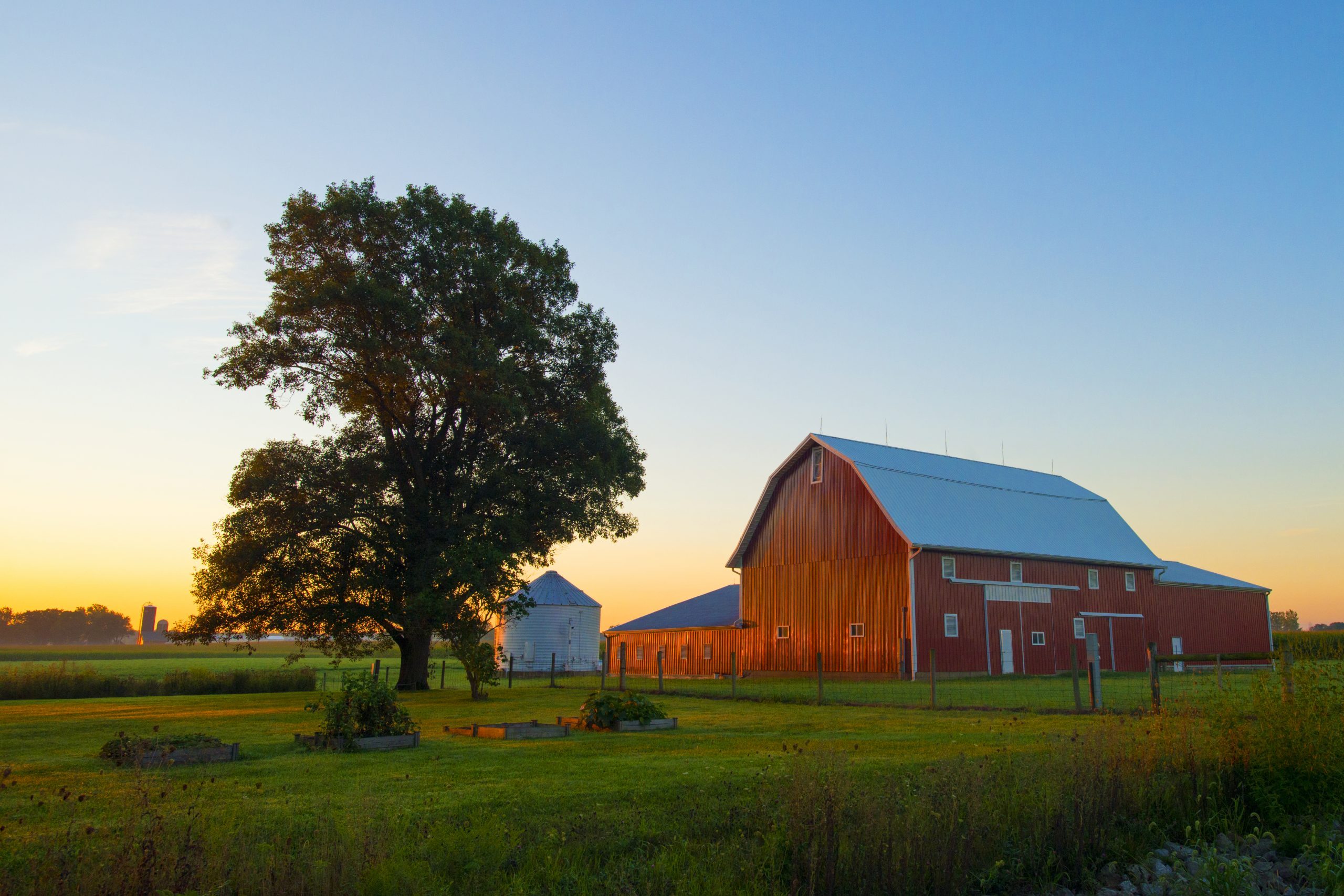 Today’s progressives are more emboldened than ever to push their misguided worldview on young people. As a conservative college activist, I see and live this every day.

But there’s one particular topic the left is exploiting to bait students to support their big-government agenda: climate change.

From the news, to the classroom, to our social media feeds, climate and the environment are a staple of campus discourse and consistently poll as one of the most important issues among my generation. While the left’s doomsday rhetoric is counterproductive, it’s also clear that unaddressed climate change poses legitimate risks to our crops, supply chains and economy.

Unfortunately, the left’s vocal climate ambition, and the Republican Party’s perceived lack thereof, is leading young people to embrace progressive ideology. This includes growing youth support for the Green New Deal, which is little more than a vehicle to remake – through destruction – the U.S. economy.

Nonetheless, I’ve seen my moderate-leaning friends make a hard left turn just because of the climate issue. This trend is a serious risk for the competitiveness of the conservative movement and the long-term health of the U.S. economy.

To reverse this course, conservatives need to play offense and shatter the illusion that the left’s ideas offer the best way forward. It’s time for our leaders to advance a bold conservative solution that meets the challenge and showcases the full power of free-market principles.

Luckily, a plan forged by American businesses and Republican statesmen is already emerging as a winning strategy to accelerate the use of clean energy without the heavy hand of government. Authored by President Ronald Reagan’s right-hand men, the market-based Baker-Shultz Carbon Dividends plan would roll back regulations, hold countries such as China, Russia and India accountable for their pollution, and put American manufacturers first.

The plan is simple. First, it would offer innovators and entrepreneurs the clear and stable market signal they need to drive energy innovation and economic growth. This would slash U.S. carbon emissions by half by 2035 and create millions of new jobs, all through private sector investment and energy development.

Second, it would leverage America’s significant power in global trade and penalize countries such as China, India and Russia.

Through a “border carbon adjustment,” the plan would impose a fee on carbon content of overseas goods, prodding foreign companies to clean up their acts. This “America first” approach would level the playing field for U.S. workers and businesses, boost the competitiveness of domestic manufacturing, and bring jobs back home to America.

For these reasons and more, the Baker-Shultz proposal has been gaining momentum in Indiana. This summer, a coalition of Republican elected officials, Republican county chairs, small business owners and young conservative leaders formed Hoosiers for Carbon Dividends, which aims to bring this solution to our federal leaders.

With the Green New Deal taking root in the minds of America’s next generation, it is imperative that conservative leaders seize the moment to ensure young people continue to cherish the values that make our nation great.

Advancing the Baker-Shultz plan would do just that and ensure the strength of our party and planet for years to come.

Read the full article in the Journal Gazette here.